Spot of the day USA: Double the fun, by Horse-power and Rivitography. 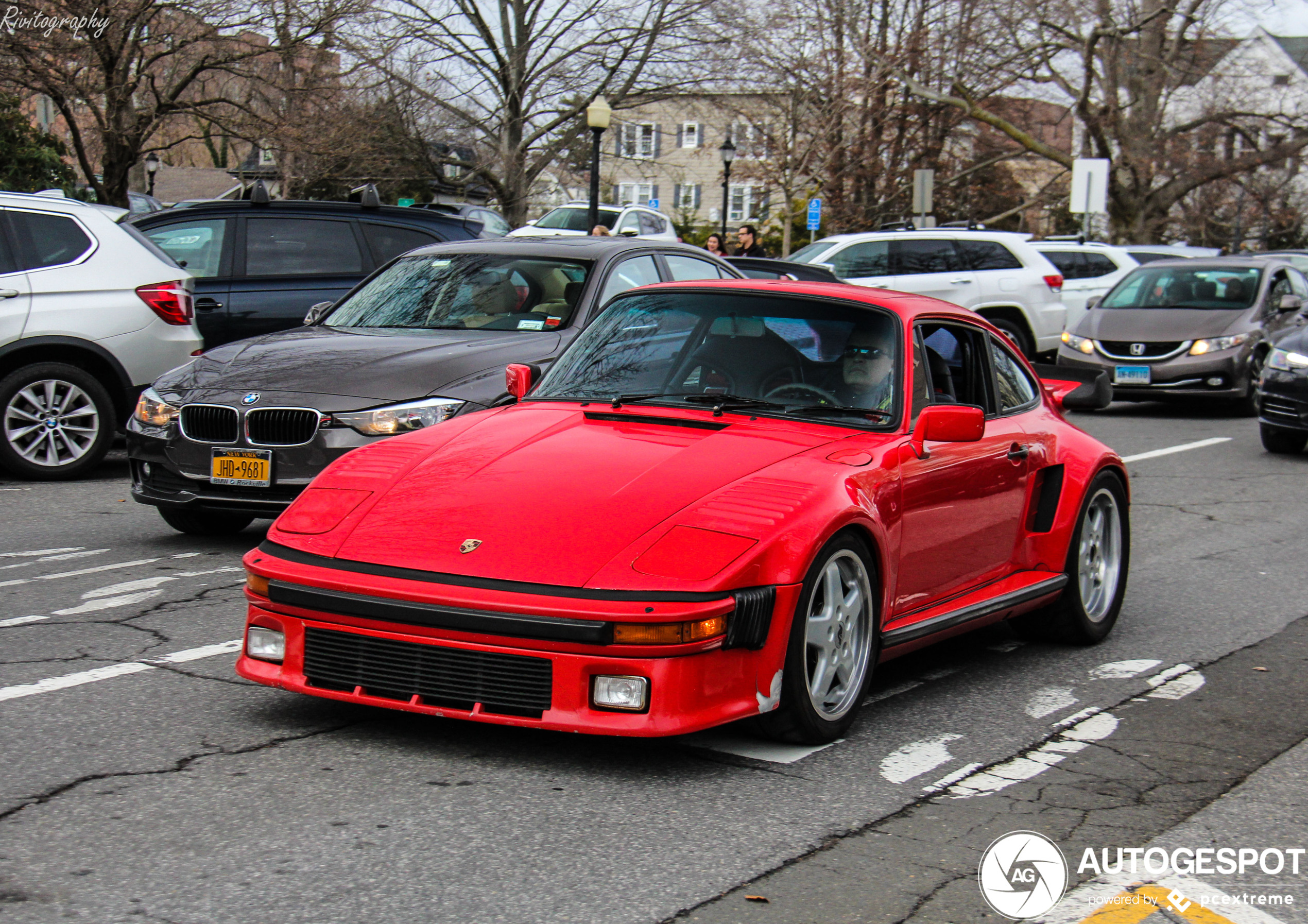 Unfortunately I missed the opportunity to write an article about the spot of the day yesterday so I will combine it with todays spot. The last 3 spot of the days are all cars that are a lot older than we normally see. The older the cars get the more rare they become, you already see it happening to for example the Lamborghini Gallardo, Ferrari 360/F430. I can’t even remember the last time I saw a McLaren 12c for example. These spots however go back quiet a bit.

I will start with the spot of the day of yesterday, Rivitography managed to spot a rare Porsche 930 Flatnose RUF. This car saw the light of life as a Four speed Porsche 930 flat nose before it was entrusted to the guys at RUF. When they were done with the project the engine size was increased to 3.4 L a bigger turbo was added and the manual transmission was changed to a five speed resulting in a power output of 374BHP making it the fastest production car to 60mph at that time! It was even faster than the Group B Le Mans car owned by the Factory team of Porsche itself! 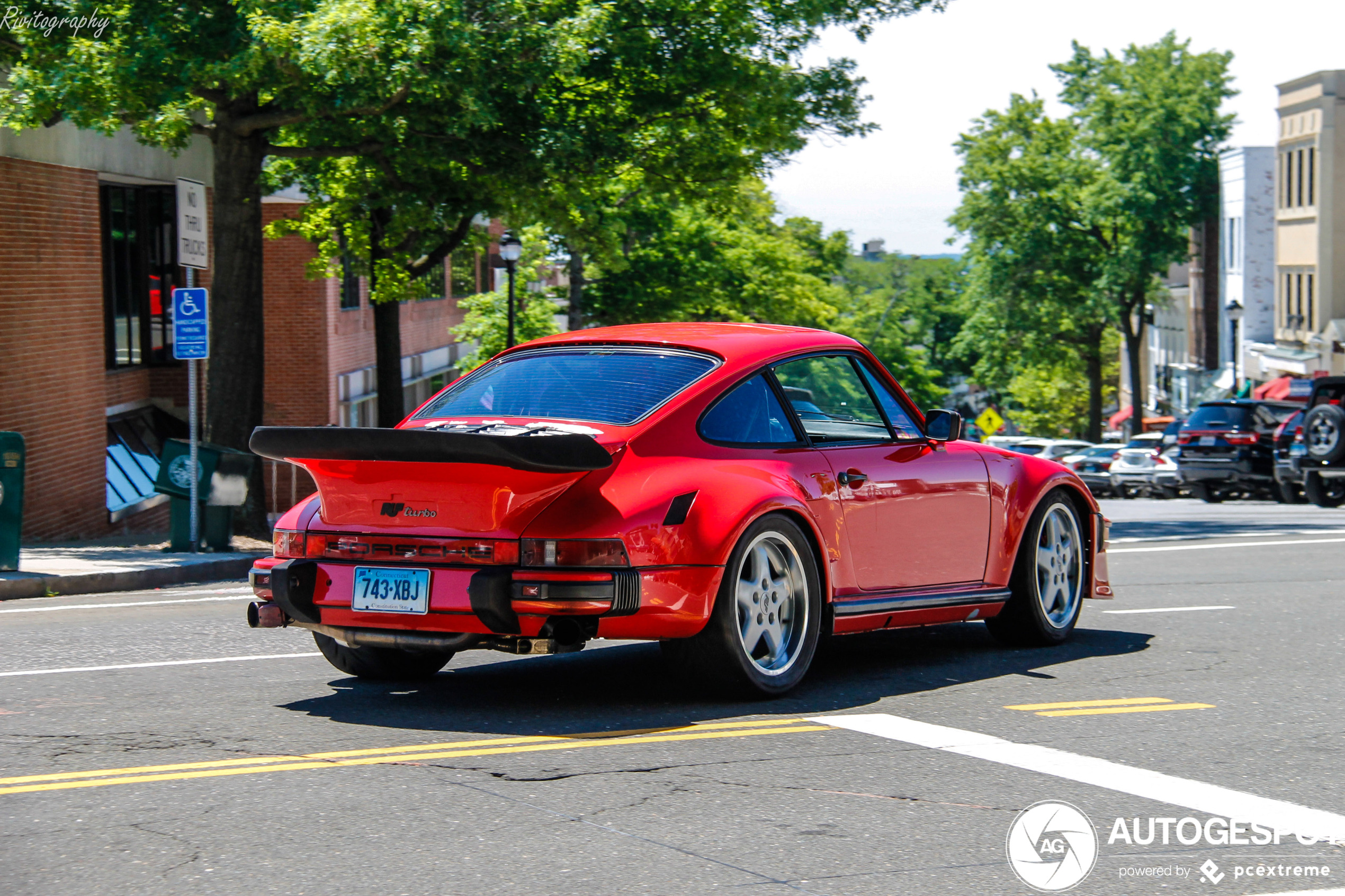 The second part of this article is about the classic Ferrari Horse-power managed to spot, with a little help of his fiancée as it seems! The car in question is a 364 GT 2+2 which was introduced to the world at the Paris motor show in 1967 and went on sale a year later, this was the most popular car of the 365 Series with around 800 cars produced. This car was produced as the successor of the 330 GT 2+2 and was a luxury vehicle rather than a super sport cars. Leather seats, independent rear suspension, power steering and brakes electric windows and optional air-conditioning (first production Ferrari to get standard air-conditioning for North America), nowadays this is stuff that is standard in the more luxury cars but back then it was quite special. Unfortunately this was also the last Ferrari to get a wooden steering wheel. 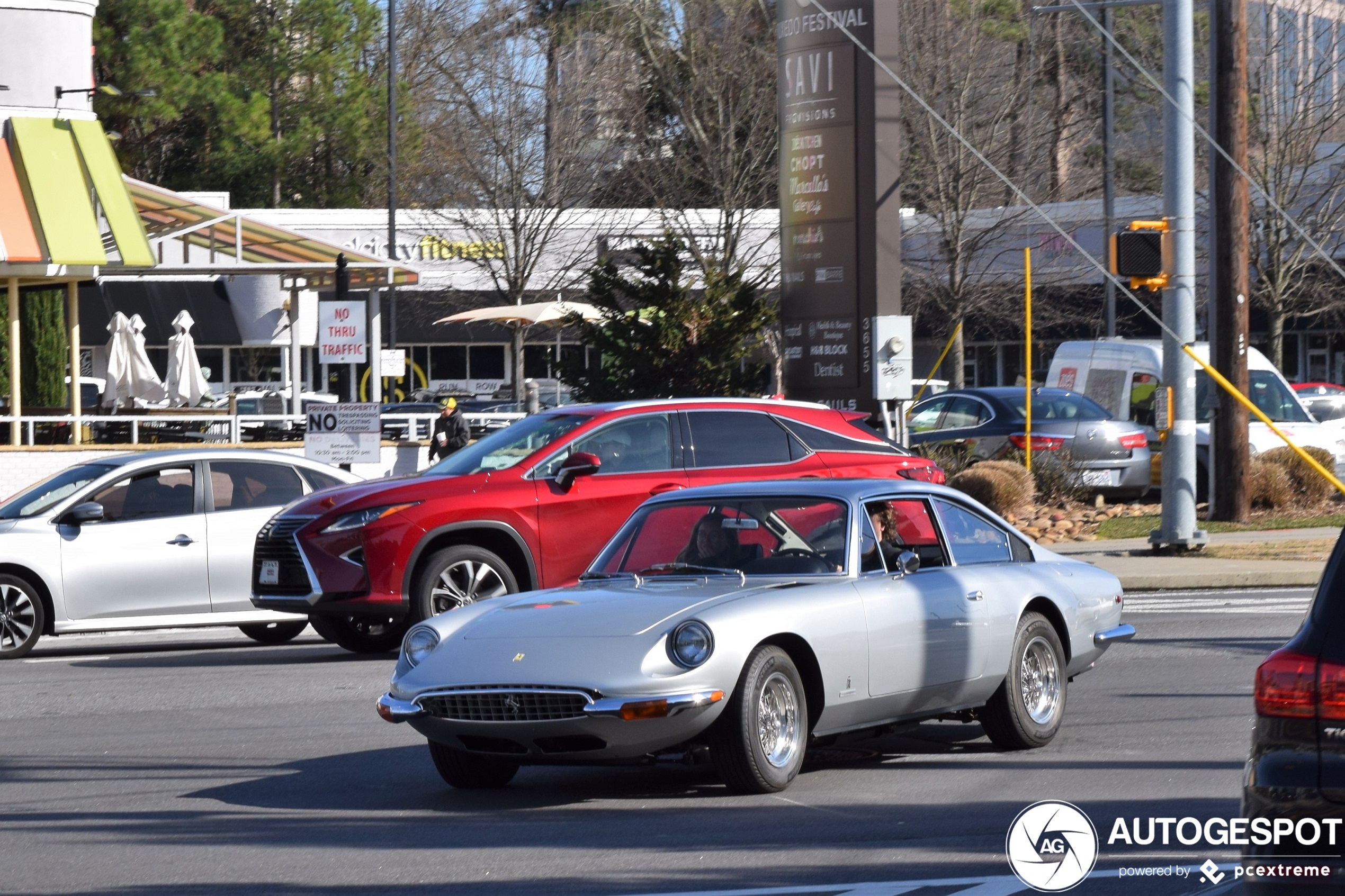