Deejays and luxurious cars. It’s kind of hard to find out what these guys are driving because they’re always working at night. The first deejay in this series is La Fuente, a Dutch deejay with the age of 31 with two big passions. Music and cars. Of course we’re mostly interested in the story about cars.

La Fuente is a deejay with an own sound and meanwhile he’s quite a famous deejay in the dance scene. His resumé is full of big festivals over the last few years. Think of Tomorrowland, Extrema Outdoor and Dance Valley. Even outside the Netherlands he manages to satisfy people with his music and he’s well-known in the iTunes Top 10. With up to 350 shows a year it’s clear that La Fuente is one of the biggest deejays in the Netherlands. That again shows us that the Dutch deejays are one of the Netherlands’ biggest export products. 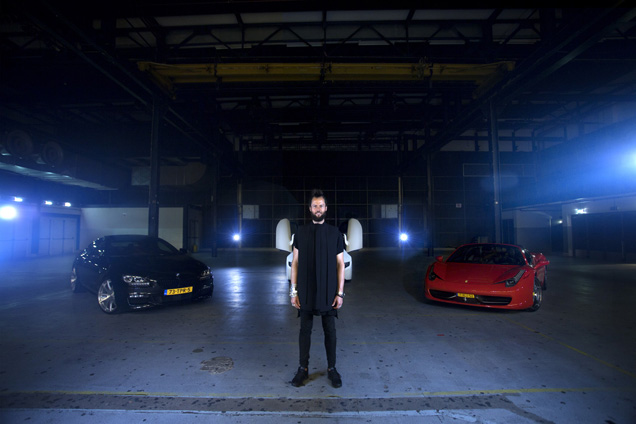 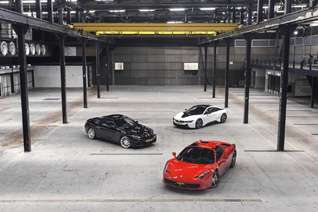 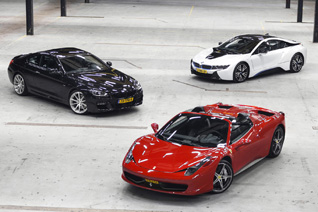 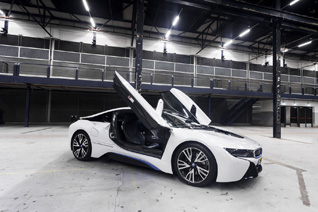 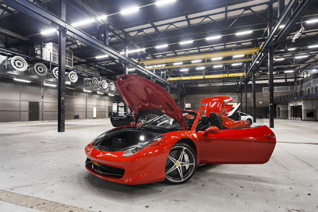 We meet the deejay on a warm Friday in Eindhoven, the Netherlands. The place where we meet feels like a second home to him because he plays a lot in this club. His eyes start to tingle when we drive the three cars inside. He never saw this empty club before. Normally he’s on the stage pleasing the crowd with his energetic and loud music. Today it’s different, the club needs to be filled with the loud sound of a V8 from his Ferrari 458 Spider, something he really likes.

It’s hard to guess why a person buys a Ferrari. He might do this for the looks, for the passion for the Italian brand or just because it shows your status. The last point certainly is not why this deejay drives this Ferrari. It are the looks and his passion for Ferrari and cars in total. We talk about his past and his current cars. He now owns a BMW 650i, BMW i8 and the already mentioned Ferrari 458 Spider. When we ask him for his favorite he can’t really answer. The BMW 650i is the perfect car for traveling to his gigs and the Ferrari is perfect for having fun. Despite the fact that he has tour managers, he loves to drive himself. Last year he drove up to 80.000 kilometers in between all his gigs. The i8 is the future of driving but actually he really loves the roaring V8. 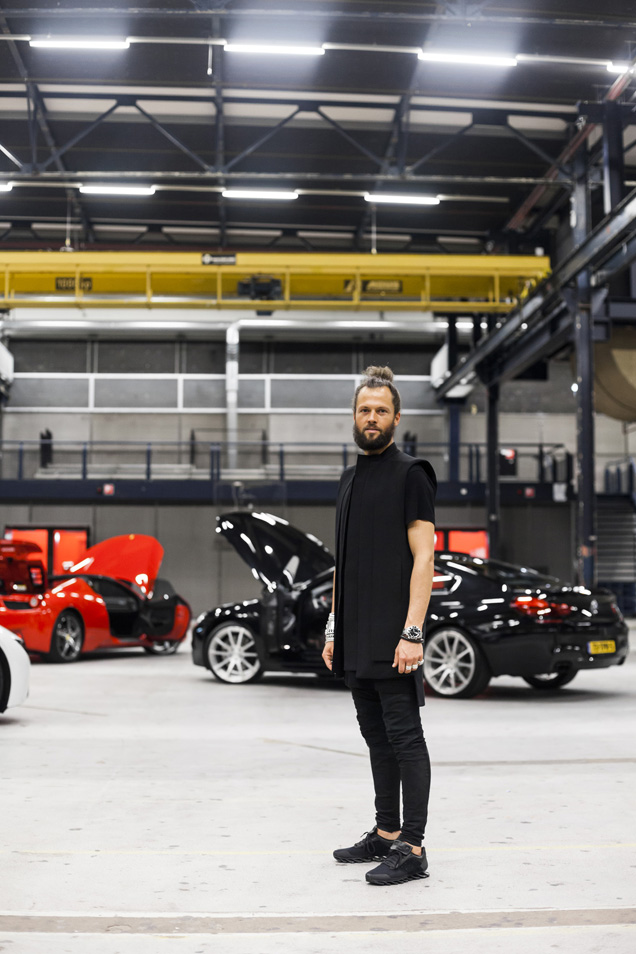 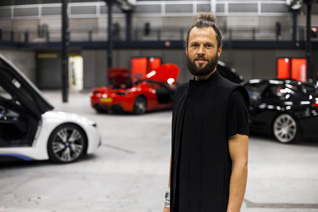 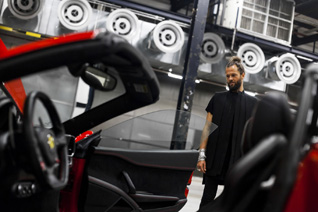 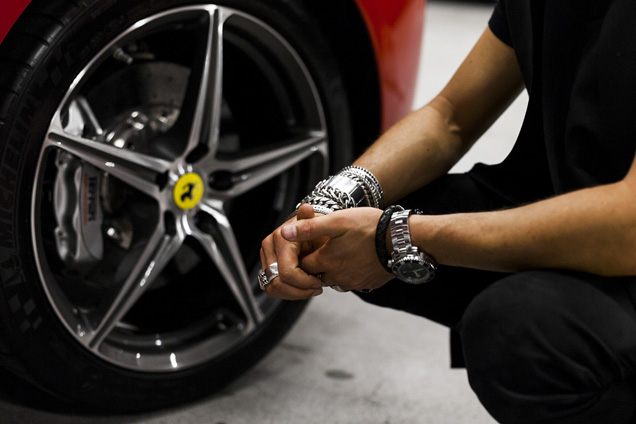 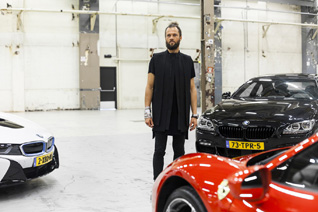 La Fuente becomes a car fanatic at a very young age. Every week he was drooling in front of showrooms of dealerships. That’s where he set his goal to own a Ferrari at his 30th. He managed to achieve this goal but of course he owned a few other cars before. His first car was a Peugeot 205 GTI. After three years it was time for something new and he bought an Alfa Romeo 147 2.0 Selespeed. After this car, his passion for BMW 6 Series grew and he owned a 645Ci which was later replaced by his current 650 Xi Coupe. 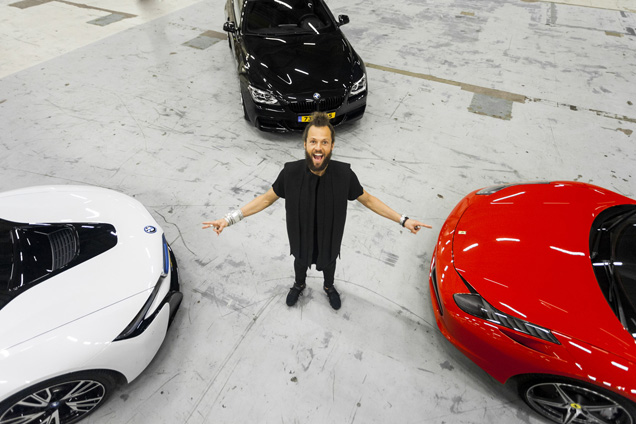 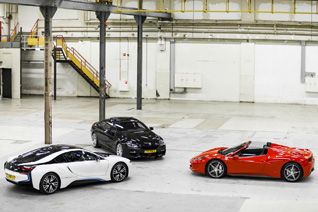 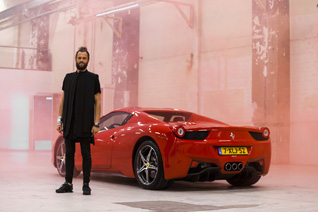 We start to understand his passion for cars when we talk about the way he washes his cars. The day before the photoshoot he washed all the cars himself. He did this with Modesta Glascoating. He fills the buckets water at his house. One for the wheels and one with Modesta suds and one for rinsing. With these buckets he carefully drives to the car wash. He foams the cars and already cleans the wheels. After this he sprays and rinses the car and uses a soft glove to wash the car. After that he rinses the car again and takes it for a ride to dry it. Back home he dries the wheels and sills again. This is when takes the vacuum to clean the interior of the car and after that he’s ready. He cleans his cars at least once a week. For him this is pure relaxation. It this isn’t love for cars, we don’t know what is. 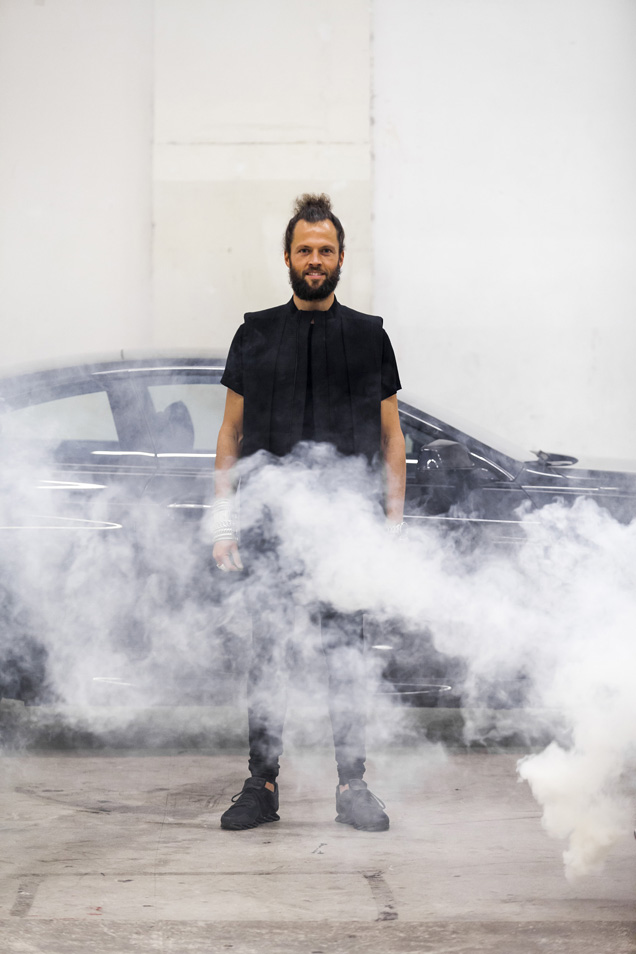 One of the things the deejay doesn’t like is the fact that he can’t share his passion with others. There are lot of events he would love to visit with one of his cars but he just doesn’t have any time to do this. The deejay is committed with those who are less fortunate, sick or just need some support and he would love to help these people more often but most of these events take place during weekends when he’s working.

After a holiday in Africa, his busy season starts now. In some weekends, he has to do more than ten shows and of course he also visits the popular party cities and islands in the world. Time for a big break? Definitely not! As long as his tracks and wheels of his cars are spinning he wants to put all his energy in making an unforgettable show! 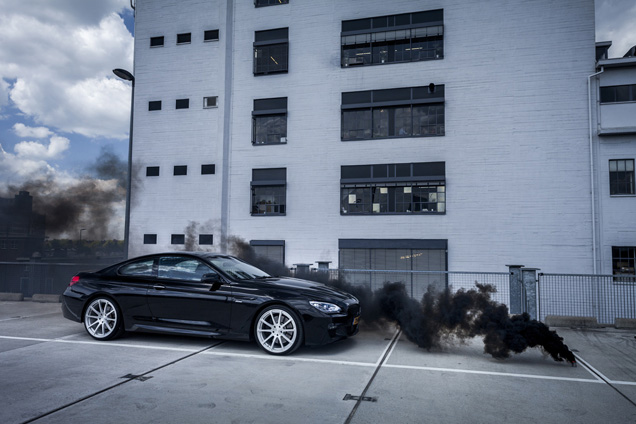 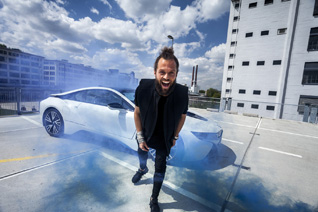 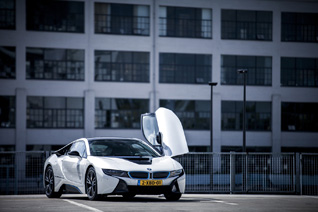