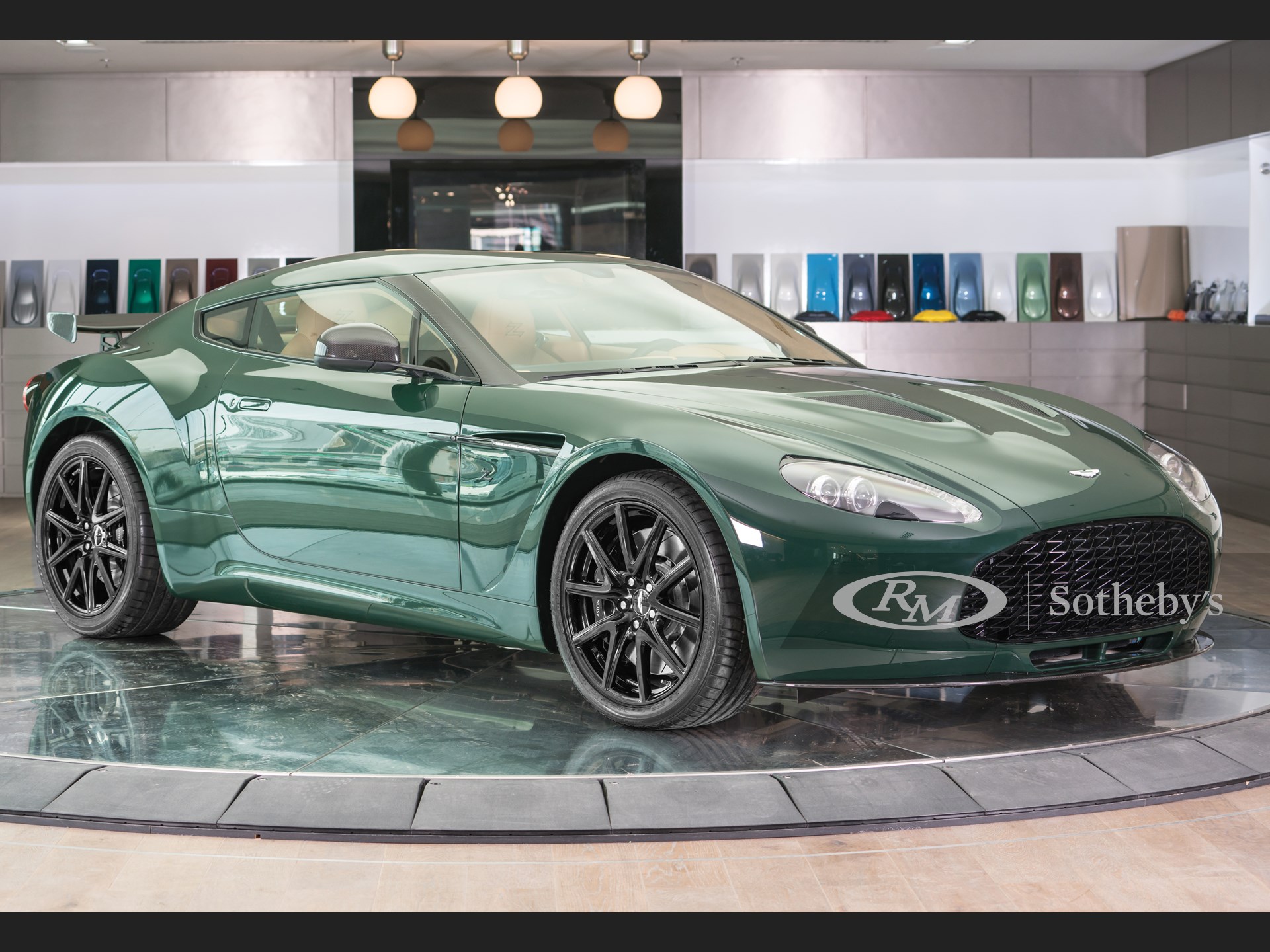 Aston Martin and Zagato have gone hand in hand for decades and are responsible for some of the most beautiful creations on four wheels. One of those is the V12 Zagato based on the V12 Vantage. Demand for this car turned out to be high, so Aston Martin decided to build 150 copies. However, the car received an exorbitant asking price, causing production to stop at 61 copies. But what many people don't know is that four of these cars are not a V12 Zagato but rather a V8 Zagato!

An important customer of Aston Martin decided that he wanted not one but four Zagatos. But he didn't want them fitted with a V12 but with a V8. Thus, Aston Martin and Zagato produced four copies powered by the 4.7 V8 from the V8 Vantage. How much power the V8 Zagato produces is not known since the 4.7 was used in both the V8 Vantage and the V8 Vantage S. As a result, the car has either 426hp or 436hp if the configuration of the Vantage S has been used and provided the engine has been left untouched. Since the owner opted for the V8 with the intention to give the car sportier driving characteristics, it is likely that the 436 hp variant was used. That would mean that the V8 Zagato accelerates to 100 km / h in 4.5 seconds and has a top speed of around 305 km / h. This particular car is from 2014 and has only 90km on the clock. The car has been registered in Kuwait, but unfortunately there are no spots of this car. The classic British Racing Green livery and a beige interior give this sporty Aston a touch of elegance and make it one of the most beautiful and rare modern Aston Martin's on the planet. For those of you with deep pockets, the Aston Martin will be up for auction between July 14 and 22, so get started and treat yourself to this unique Brit! 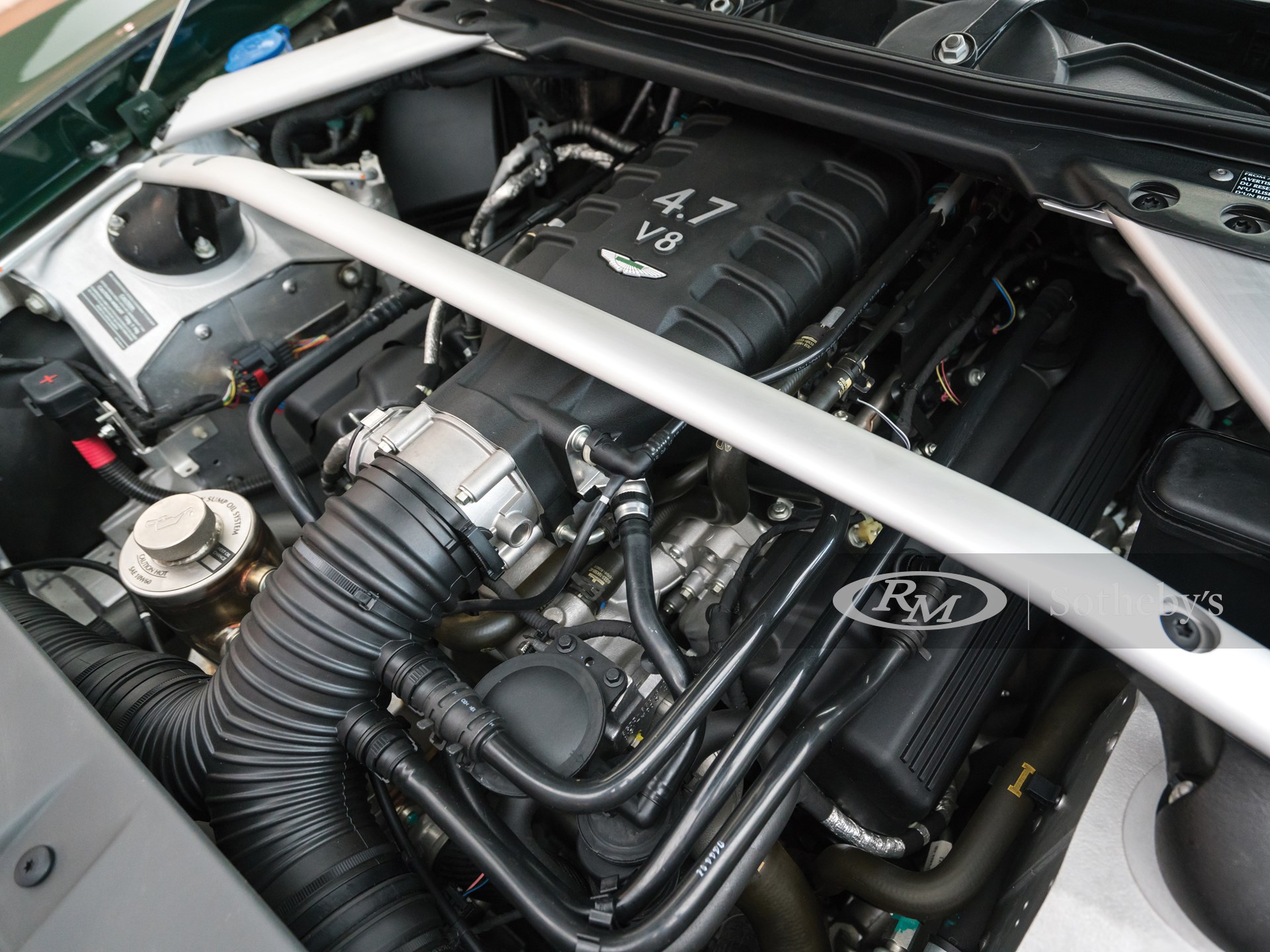