Here they are: the first live pictures of the Lamborghini Centenario Roadster. It was no secret that it would be made, the former CEO of Lamborghini -Stephan Winkelmann- said during his farewell-speech in Geneva that 20 coupes and 20 roadsters were going to be built of the Centenario. The coupe was already revealed in Geneva, it’s the roadster’s turn at Pebble Beach.

The Centenario Roadster is the fourth truly limited car in the history of Lamborghini, its predecessors are the Veneno Coupe/Roadster and the Centenario Coupe. It’s completely sold out, but I think you have already guessed that by now. The prospective owners of the Centenario Roadster put 1,75 million euro’s on the table to be able to put one in their garage. Quite a lot of money, but considerably cheaper than the Veneno.

Under the bonnet of the Centenario Roadster we can find the well known 6,5-litre V12 from the Aventador and the Veneno, which produces 770 hp this time. The performance is about equal to that of the Aventador SV: in 23,5 seconds you are at 300 km/h and the Centenario Roadster is able to reach a top speed of above 350 km/h. In reality though, most Centenario’s will never reach those kind of speeds. They will be safely tucked away in the garage of their owners, only to be looked at once in a while. Kind of a shame really, but that’s how it works in the world of collectors and incredibly rare cars. 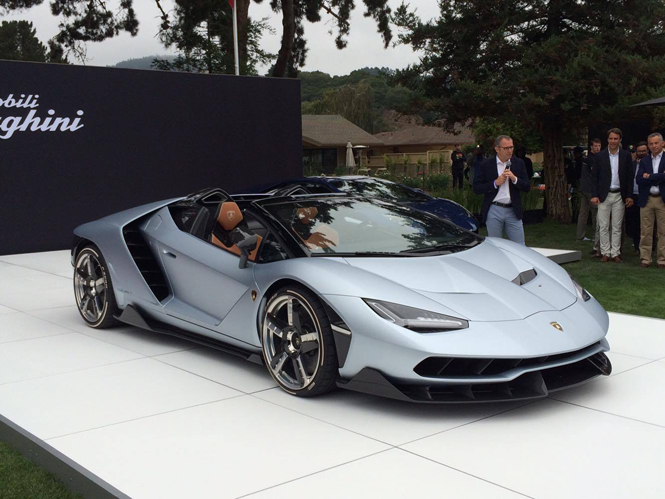 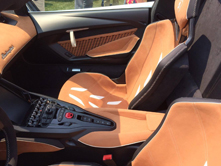