Incredible one off by MSO. The 600LT Dragon Blue 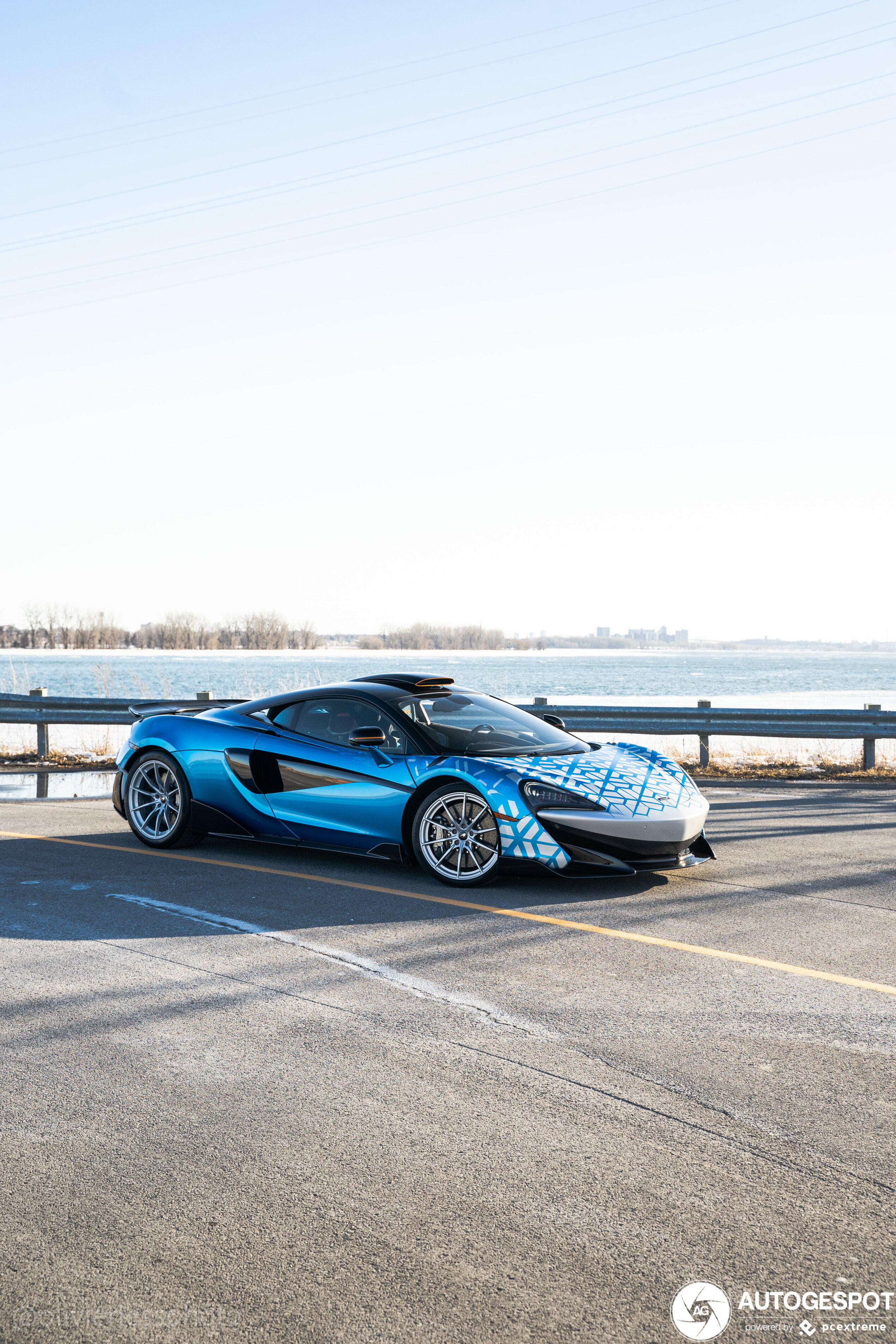 Whenever an insane car is uploaded from Canada chances are the guy behind the camera is Olivierlessard. Where just a few days ago he uploaded a gorgeous Zagato Shooting brake today he surprised us with something even rarer.


Of course we are talking about the 600LT. And not just any 600LT, a one off spec by MSO (McLaren Special Operation). Whenever you visit the MSO website you are immediately bombarded with phrases like “Virtually Limitless” , “Bridging Inspiration”. MSO is all about putting the customer in the center of the process. If you want it and you are paying for it, almost everything is possible. This doesn’t just confine itself to the color of your car or the color of the stitching. If you desire beaver fur floormats or diamond finished buttons they will happily oblige.

MSO also takes care of their elders. They are in charge of the restauration and upkeep for lets say the legendary F1. Chassis #063 just underwent a insane 18 month restoration, everything was stripped and reworked. The entire interior was retrimmed and once al that way done, the body panels were refitted and repainted in the original paint taking a staggering 900(!!) hours to complete. This shows that these guys mean business!

Anyways, back to the car that was spotted today. Oliever has a good crowd of friends around him with some insane good taste in cars. This particular 600LT is a one off, you will NEVER find another car like this. Highly personalized and rocking the insane livery of the 620R. Oliever has reached out to me with some extra information of the car so I will quote him down below:

“This car is a one of one specially commissioned by the owner who's indeed another friend of mine! As written, the car is painted in Ludus Blue with a livery from the 620R, everything on the car that looks black on the outside is actually dark blue. It has the roof scoop and the louvres on the fenders. The engine cover is painted in Ludus Blue and supposedly this is the only 600LT with painted intakes! according to the owner, this is the last Canadian 600LT built. As you can see, the seats are different colours, the driver's one being blue, the passenger one is black. The signatures on the ceiling are, if I'm not mistaken, from pretty much everyone that worked on the car! There's also the signature of Bruce McLaren's daughter, Amanda, which is a rare sight. As you can see, the brake callipers are polished instead of being painted, which is something I'm a fan of. For the alcohol bottle, it's something that was given to him by McLaren themselves, the VIN of the car can be seen on the bottle which makes it as unique as the car.”

Talking about that bottle of cognac the owner was gifted by McLaren, this is not your everyday bottle of Cognac. The bottle in question is a Remy Martin Louis XIII Le Jeroboam. A unique blend of 1,200 eaux-de-vie from Grande Champagne varying in age from 40 to a 100 years old. The retail price of this bottle? A mind boggling 26,500 Euro’s / $28,500! That’s the starting price of a 2020 Ford Mustang! 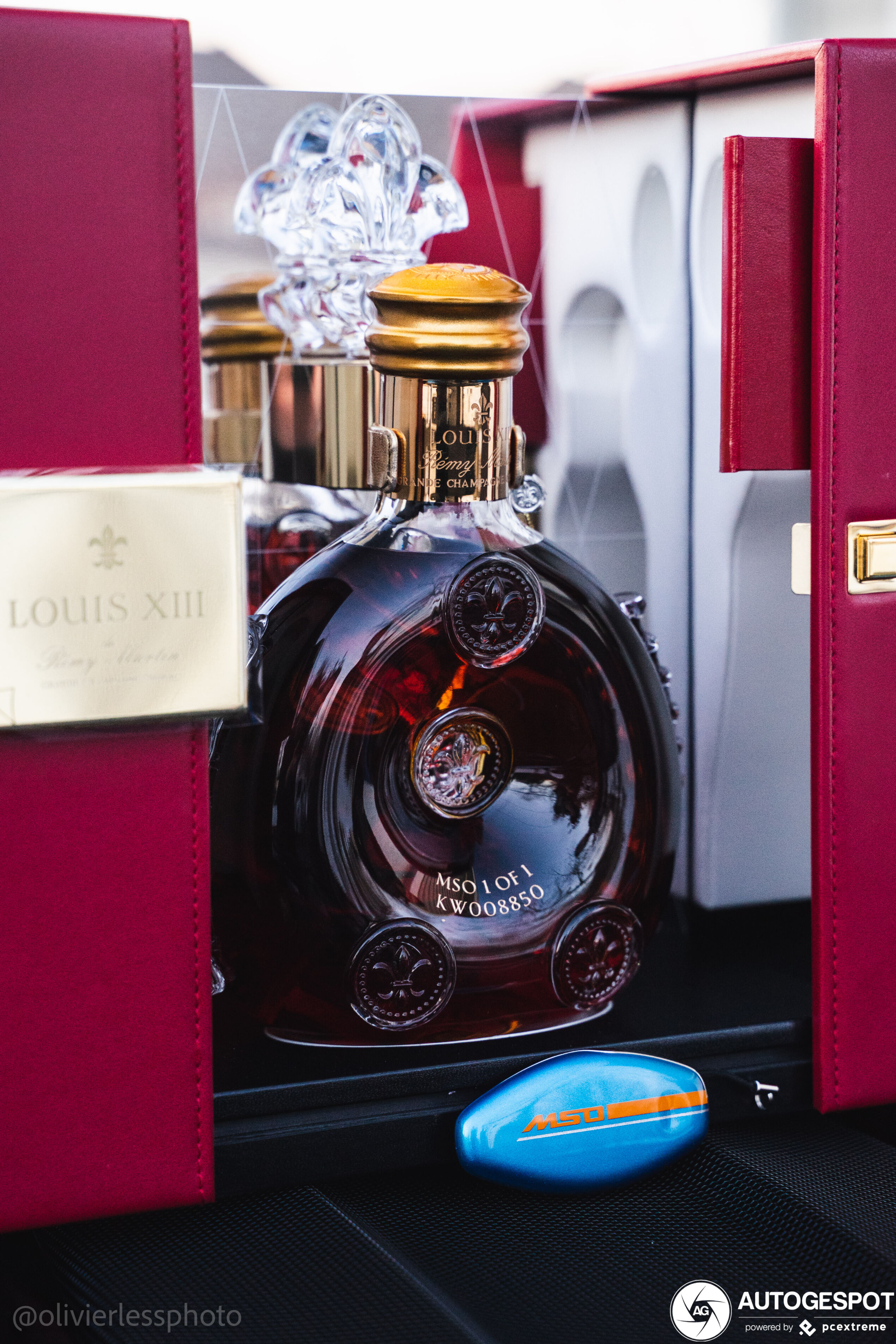 A huge thanks to Olivier for uploading this car and reaching out to me with this information. The more you get to know about these one off cars the more special they become. Unsurprisingly he also achieved spot of the day in Canada with this upload so congratulations are also in order! I personally cant wait to see what else you got in store for us! 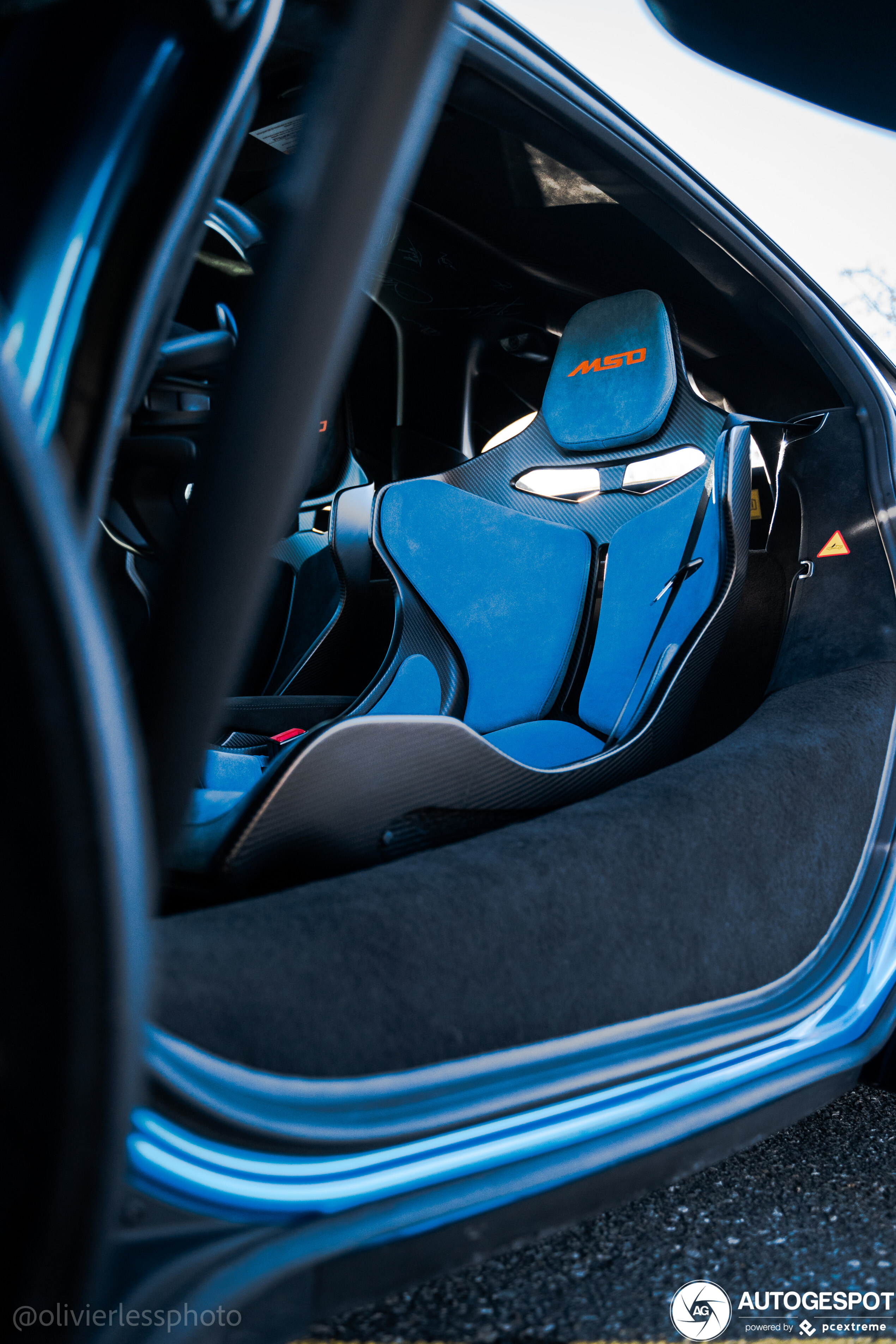