How many Veyrons did Bugatti produce?

Last week we published a big special about the Bugatti Veyron and Bugatti also announced that the Veyron 16.4La Finale is the very last Veyron and will head to the Middle East. A total of 450 Veyrons are built but how many different versions did Bugatti produce? We've got the answers!

Bugatti wanted to build 450 Veyrons in nine years and the managed to sell all of them. It all started with the 'standard' Bugatti Veyron 16.4. Bugatti sold a total of 300 coupés. 252 copies were normal coupés while 48 copies were Super Sports. Next to that, Bugatti sold 150 Roadsters. This was divided in 58 Grand Sports, and 92 Grand Sport Vitesses. The amount of horsepower that came out of the Bugatti factory is a total of 478.310 hp! 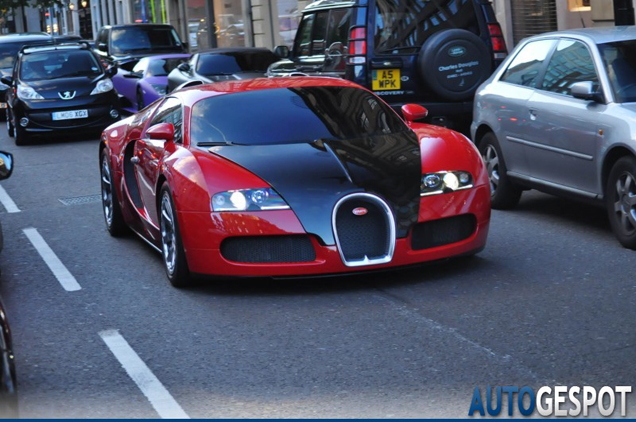