How does the new Mercedes-AMG SL 55 AMG look on the streets?

The new Mercedes-AMG SL 55 AMG has yet to receive a prize, but the first models are already on the road. Partly for the press to drive it, but also for further testing. This US-spec example was parked on the side of the street and offers the chance to see how the car is like in the 'real'.

The long nose and short butt have remained compared to the older SLs, only now there is also the Mercedes-AMG GT. The SL has traditionally had a real GT character, with a comfortable yet sporty driving style. From the outside it is noticeable that the lines are reminiscent of a new version of the AMG GT, and less than a new version of the SL. The 55 AMG spits out about 470 hp from the V8 in the front and that is enough to blaze to 100 kilometers per hour in 3.4 seconds. The topper for now is the SL 63 AMG, but it is only slightly faster. What do you think of this first encounter? 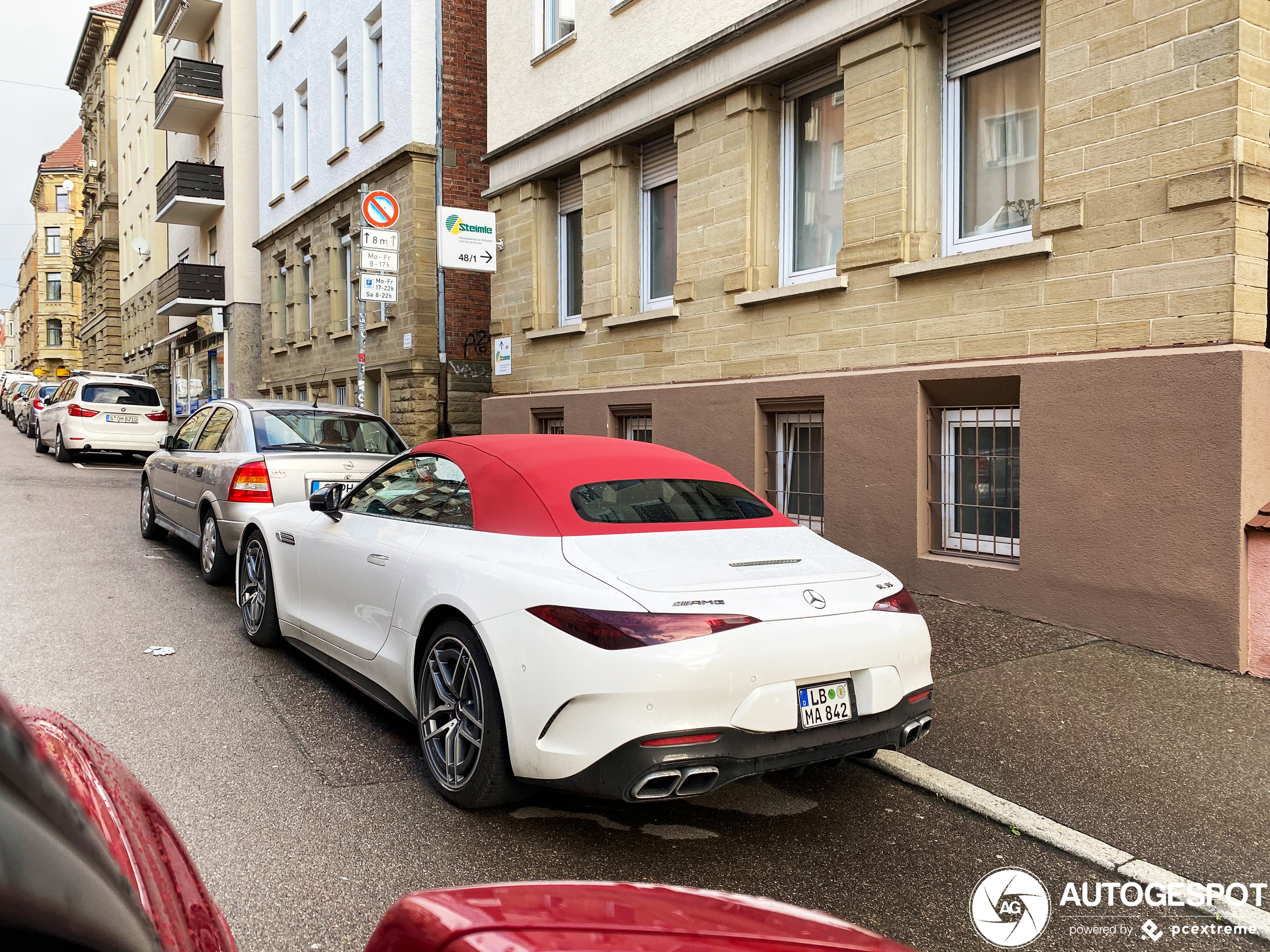 Click on the photo for more photos of this spot!