Ferdinand Piëch passed away: see the cars in which you spotted him 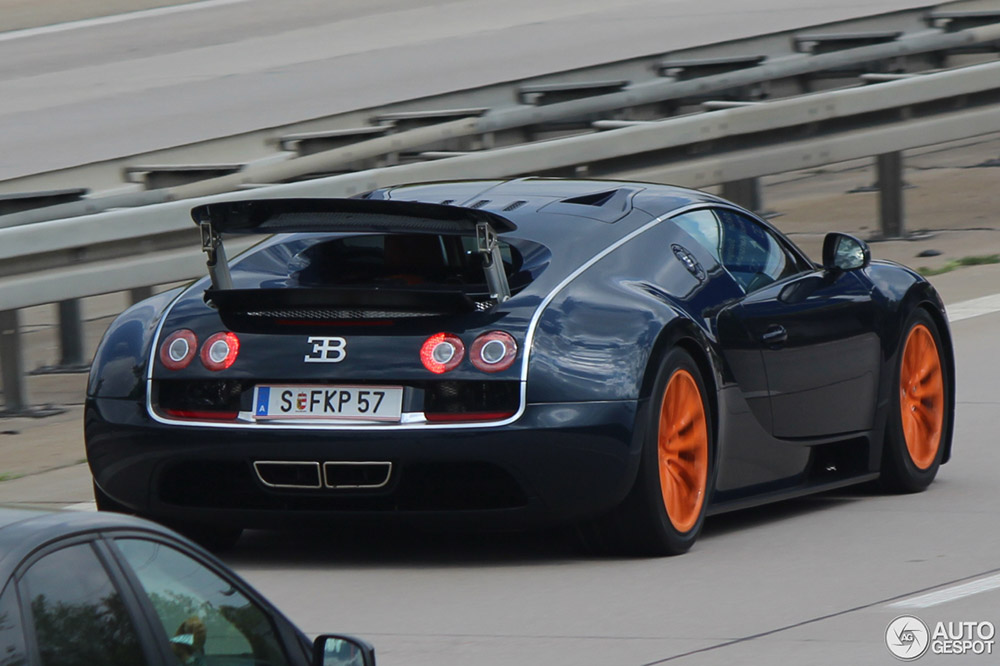 The former big boss of the Volkswagen group past away yesterday. Ferdinand Piëch was leading the Volkswagen concern from 1993 till 2002. Piëch was responsible for numerous projects that still make us very happy to date.

In his time as big boss of Volkswagen the company bought a few big brands. Bentley, Bugatti and Lamborghini were added in the portfolio of Volkswagen AG over the years which brought us the reincarnation of Bugatti with the Veyron 16.4. Not only the luxury brands were stimulated by Piëch. Also Skoda and Seat went to another level by his vision. Before he was active as the big boss of Volkswagen he was engineer at Porsche and Audi. At Porsche he was one of the godfathers of the 917 and at Audi he was one of the founders of the Ur-Quattro.

Piëch was a real car lover. We will review his whole collection later on and for now we will only discuss the cars that got spotted and uploaded to Autogespot. To be exact, nine cars got spotted varying from a Audi RS4 Avant B8 to a competitor’s car like the BMW i8. 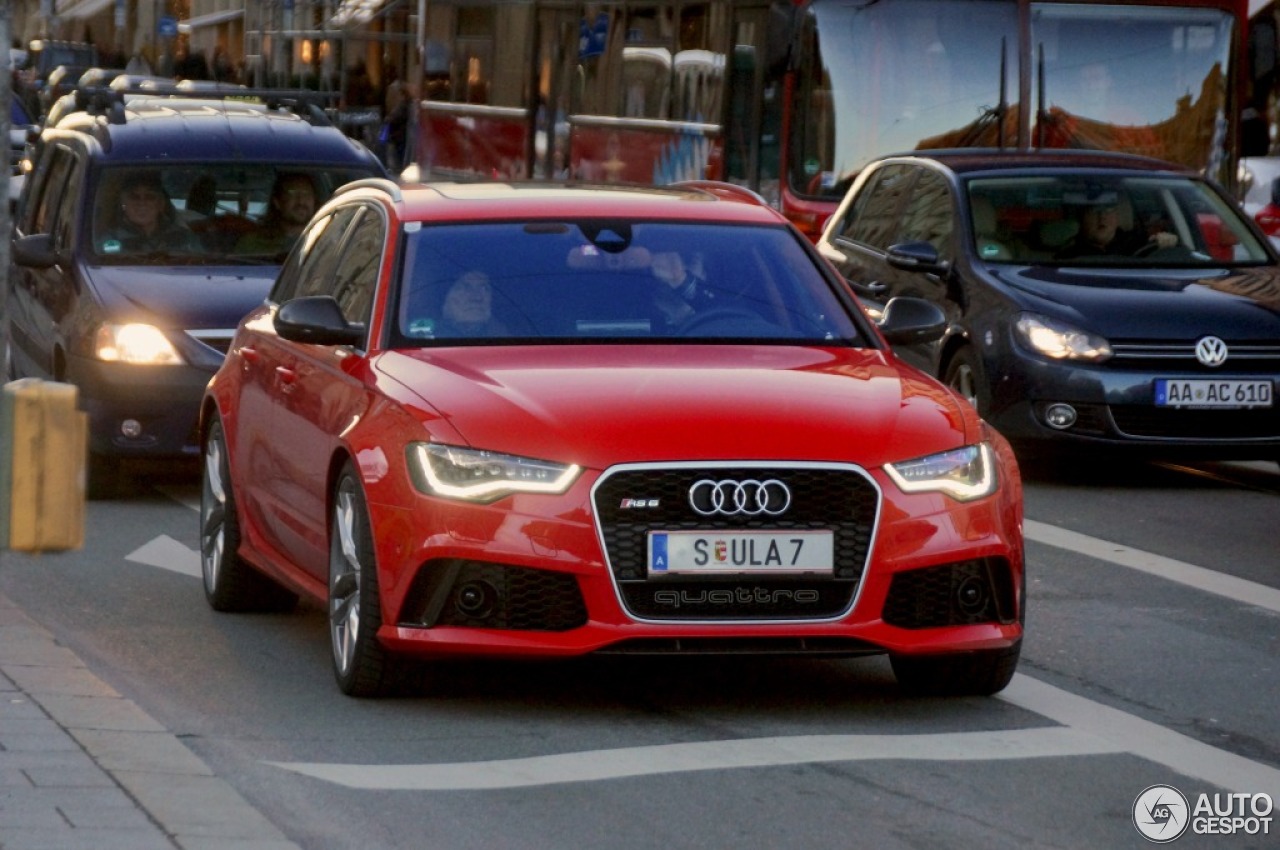 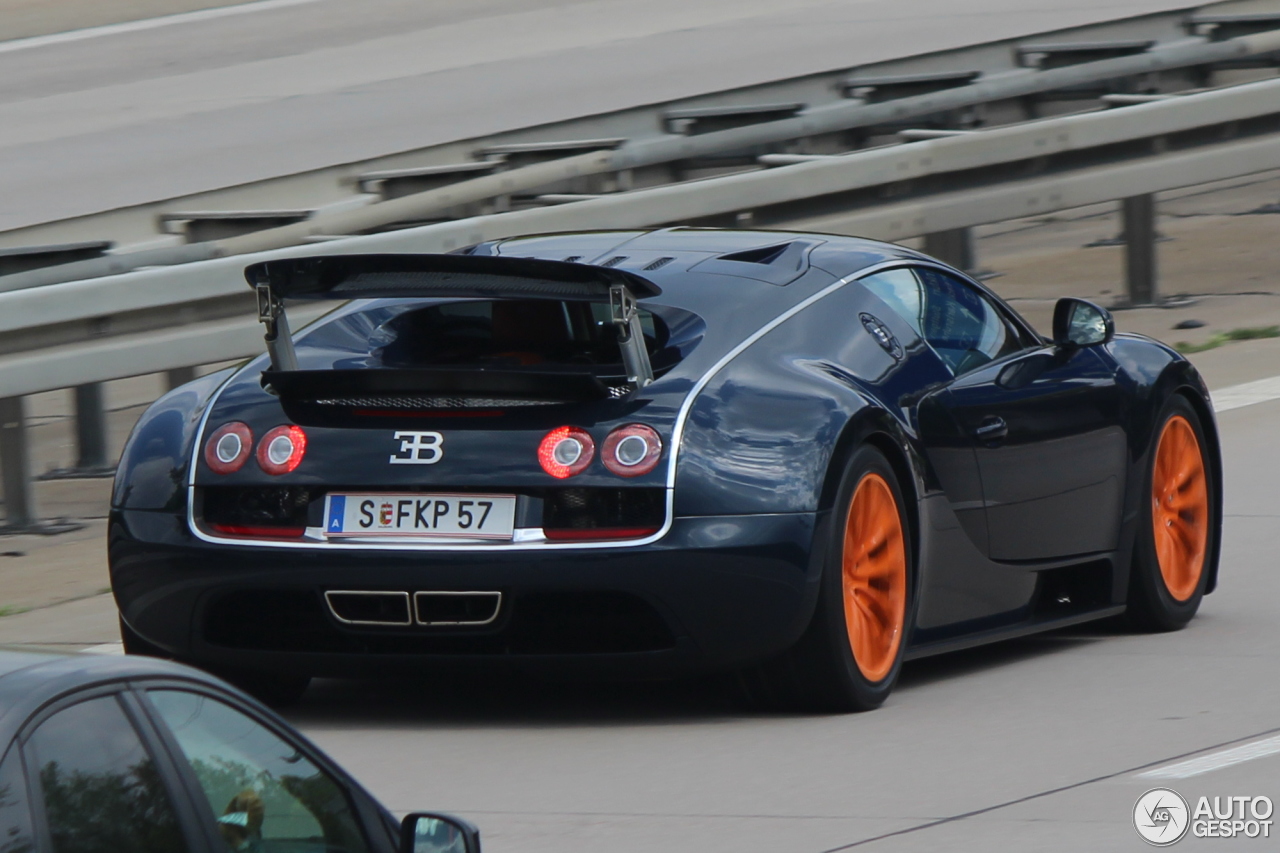 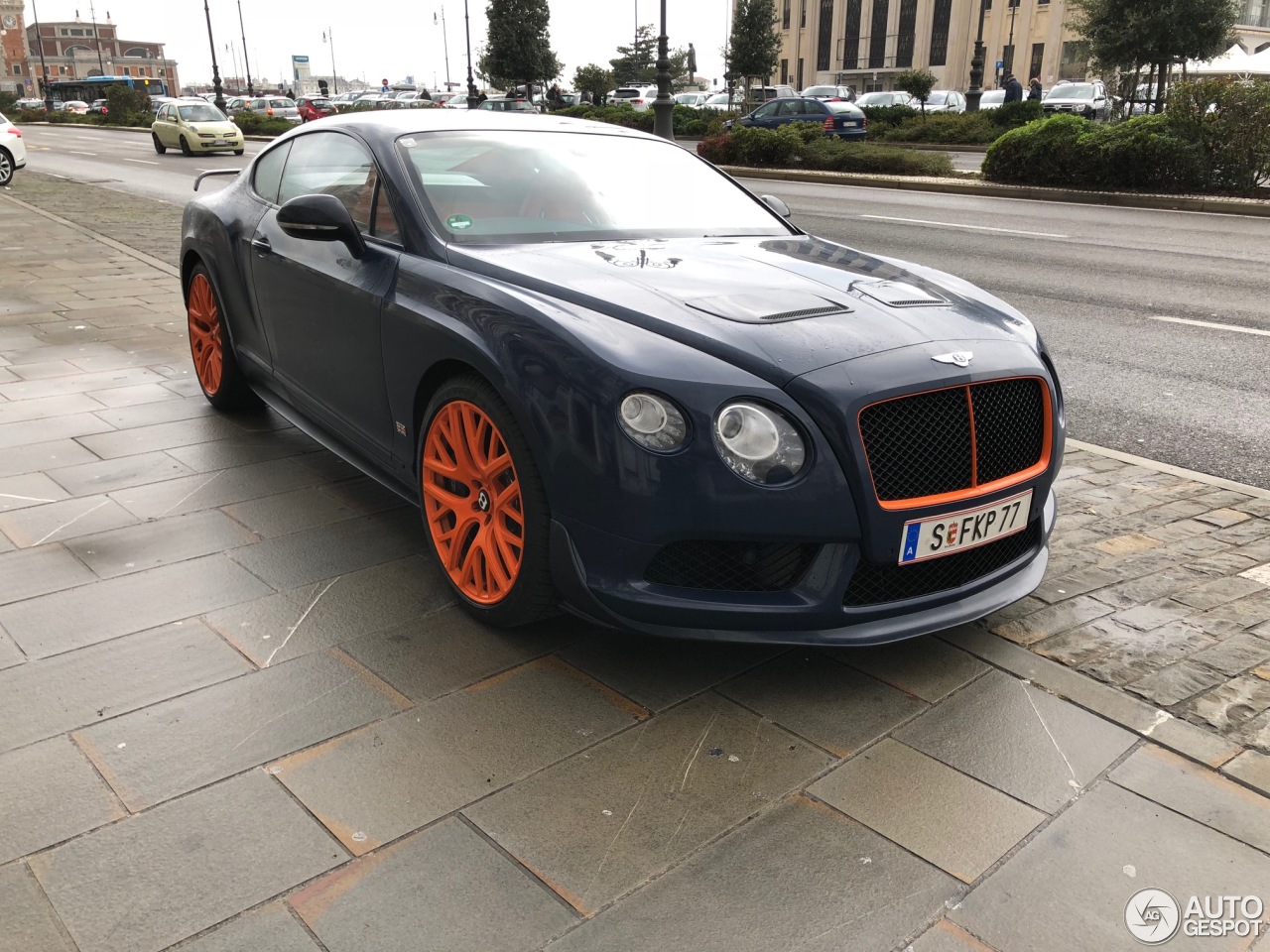 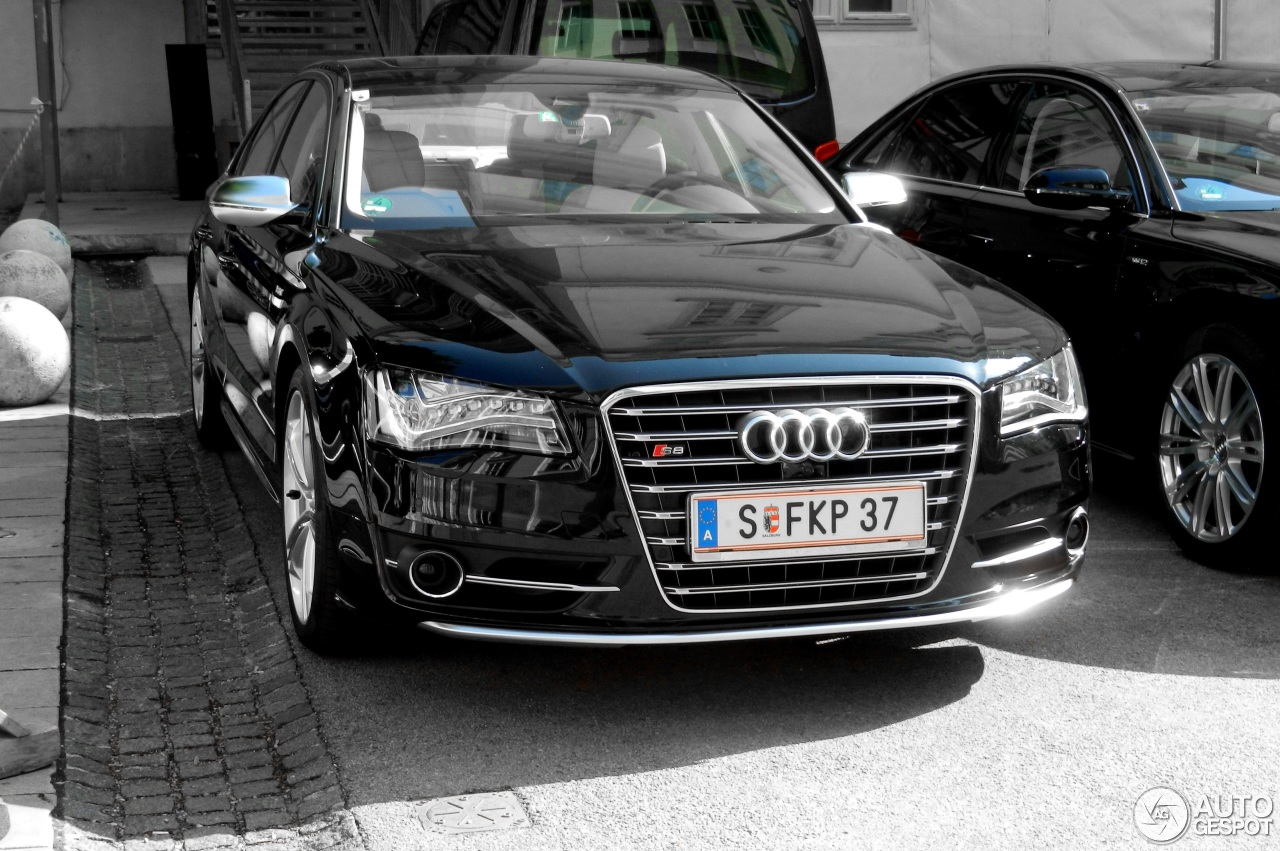 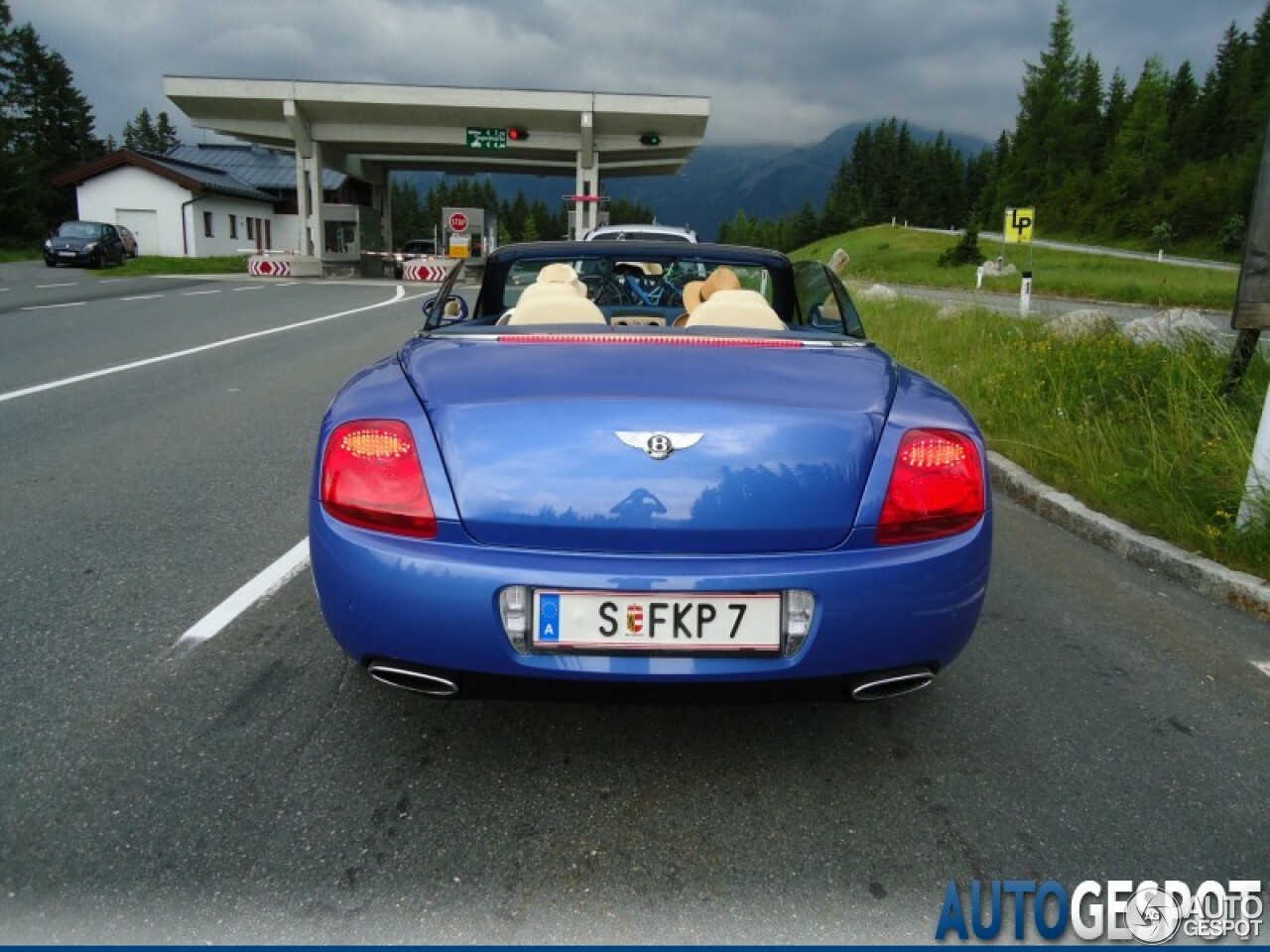 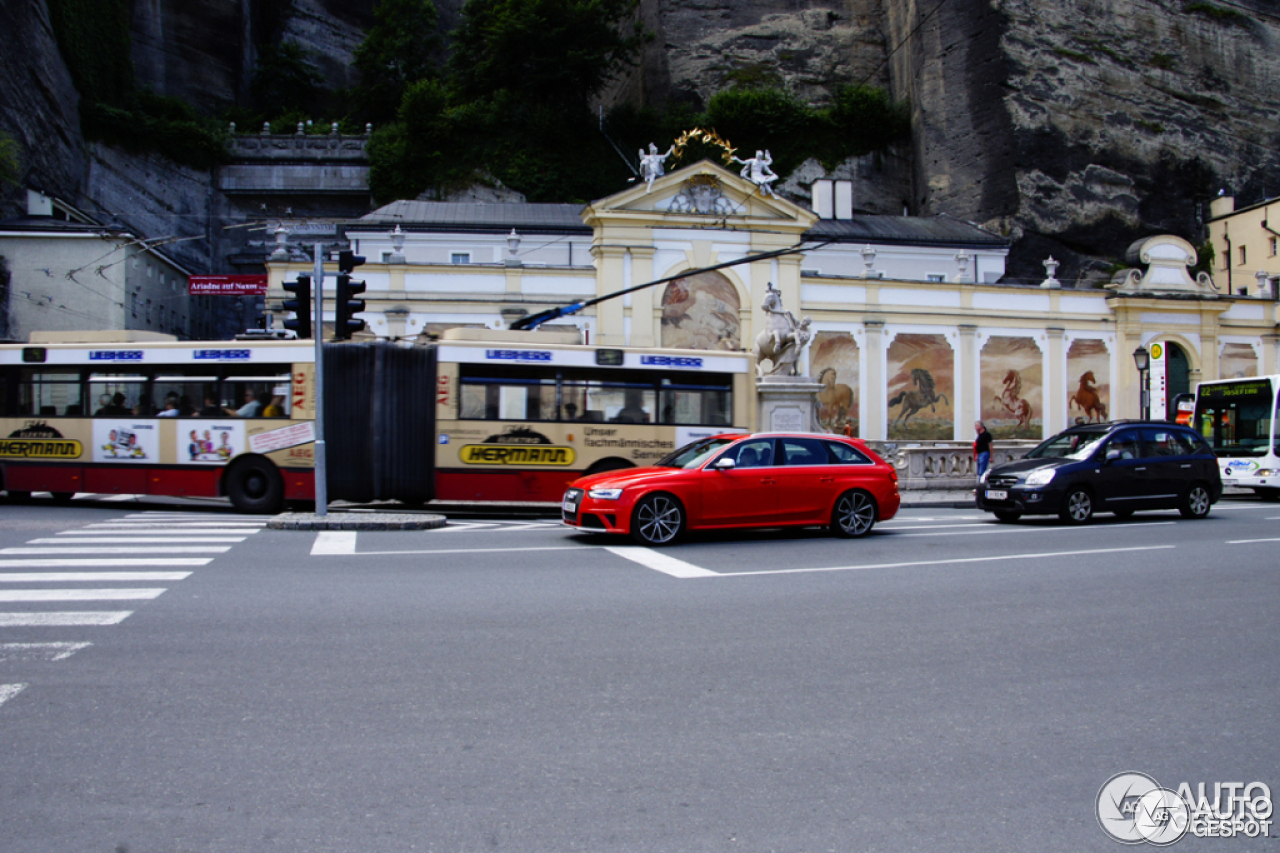