Devilish cross over from Nissan goes into production

Throw a lot of money on the table of the director and ask to build a car. These are scenarios that er not entirely inconceivable and it could have happened with the Nissan Juke-R. After a lot of publicity of the Nissan Juke-R it is not an option to end this project. That is why EVO.co.uk clamis that the Juke-R will be built as a limited edition. Only twenty of them will ever be made. The only question that remains is who is prepared to pay for this rebellious Nissan?

We all know the Juke-R from the movie where we can see that it is was built by hand. This took some time and that is probably the reason why the 200.000 euros is a reasonable price for this car. There is also good news for the people that are interested! The engine of the Juke-R won't have 480 bhp but 540 bhp! The same power as in the Nissan GT-R. Now you can go even faster through the corners and race against other supercars. Sources say that there have been already two down payments for the Juke-R. We can't wait when the first Juke-R will be spotted! 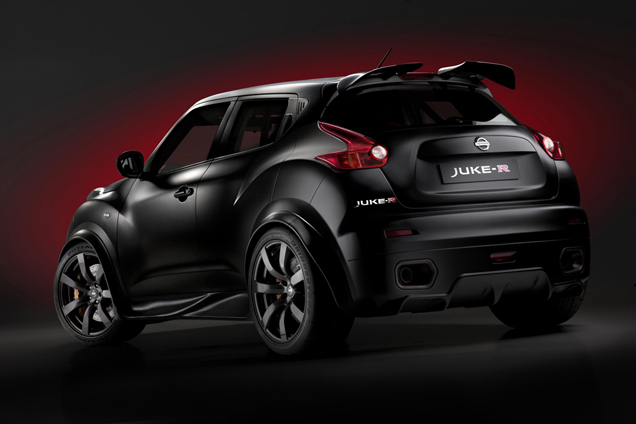