If you finished at second place in the last race before the summer break, a nice holiday is well-deserved! At Hockenheim, Daniel Ricciardo from Red Bull Racing finished just one place behind the at this moment very strong Lewis Hamilton. After the race in Germany, the summer break began, so the drivers can do as they please for two weeks!

The summer break is actually most welcome for the engineers, who are constantly busy developing the current car and the cars for 2017 and beyond. But for the drivers it’s nice as well, they can enjoy all the other toys they have stashed away in their garages. Daniel Ricciardo has been spotted in Monaco a little while after the race in Hockenheim. Not in a sponsored Aston Martin, but in a beautiful McLaren 675 LT. The drivers can of course make use of their sponsored cars during the summer break, but it’s not mandatory. Nice spot! 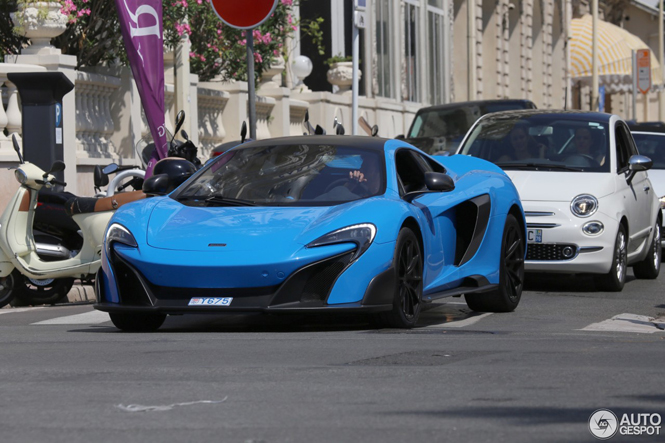