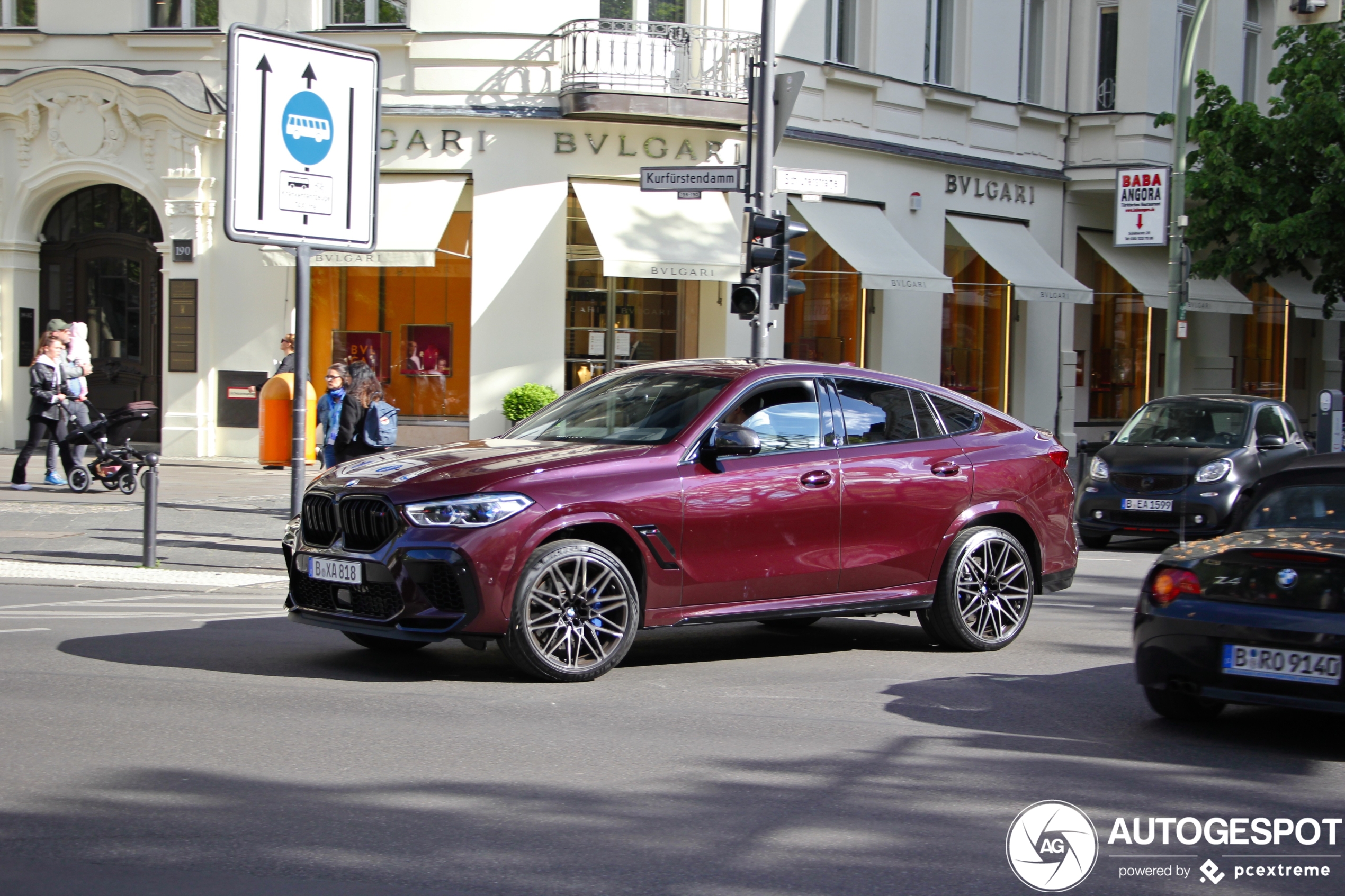 BMW treated us to a lot of new M SUV models last year, they presented us with the X3 M, X4 M, X5 M and to top of the model range the X6 M. I am sure there will also be a X7 M in time. All of these M models also got their Competition models released and the competition model of the X6 M is the car that was spotted in Berlin.

The X6 has had a in my eyes positive development throughout the past years. In the beginning of its life it was quite a special design to see but we have grown accustomed to the lines and BMW has refined the looks with every facelift. The V8 engine produces an impressive 625 bhp (600 bhp in the regular X6 M)
According to BMW the X6 M was produced following the tried and true M playbook, a proper ride, playfull character and a whole lot of power. 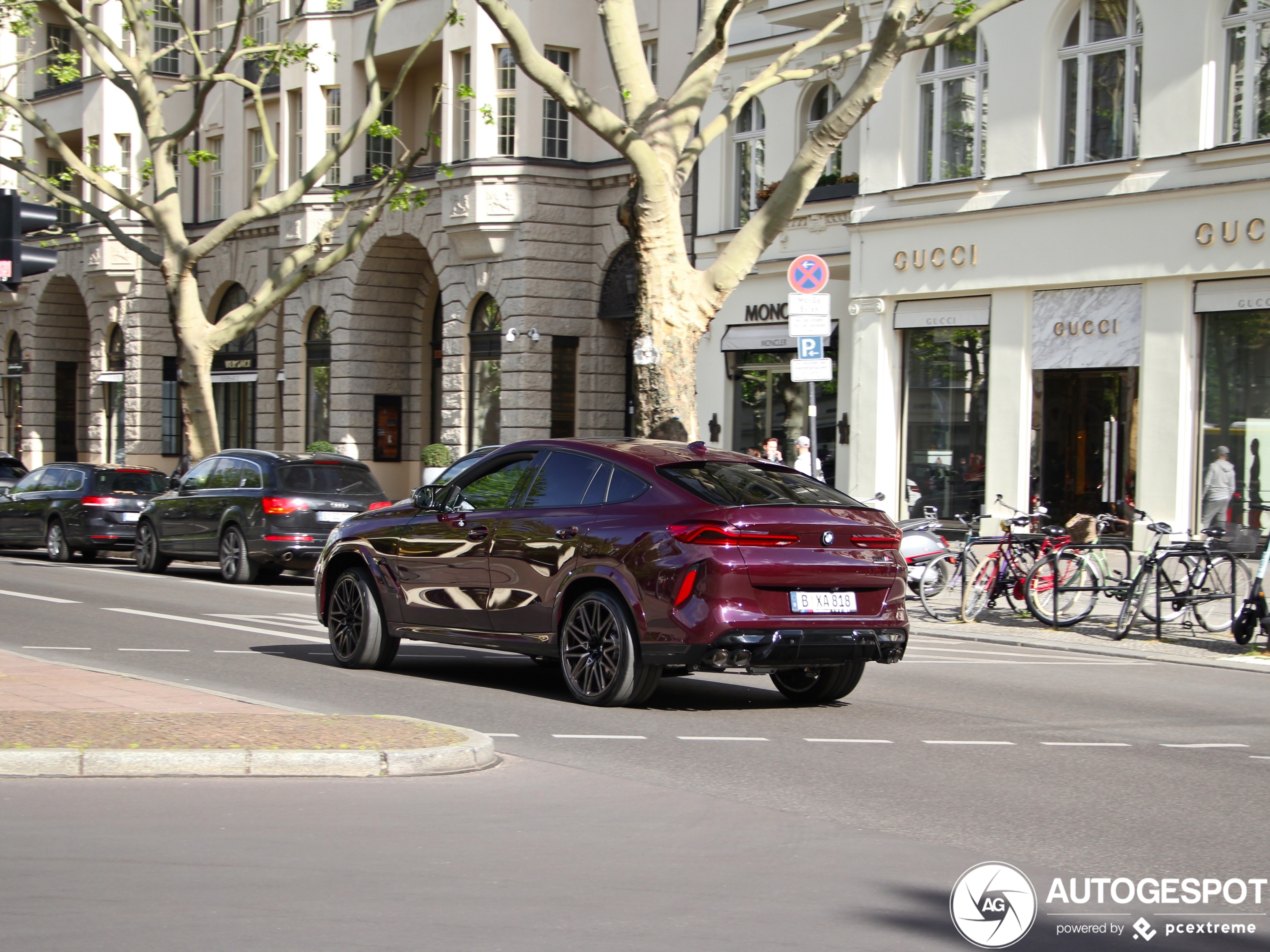