The V12 Vantage S has already been in production for a while now, so it's time for an update! Aston Martin wants to focus this update primarily at the die-hard car fanatics and the purists. How can you satisfy these groups the best? Correct, add a manual gearbox to the equation!

There is a bit of a strange trend going on in the industry at the moment. On one hand we see the manual disappear and (semi-)automatic gearboxes replace it, on the other hand many people were not happy when they heard that the new 991 GT3 (RS) wasn't going to be available with a manual gearbox. Cars like the Porsche 911 R (manual) are sold out in no-time to enthusiasts and investors. Contradiction? Perhaps, but if there's a market for something you'd better fill it up as a manufacturer.

Aston Martin thought the same about that and is now offering the manual gearbox as a no-cost option (in Europe) for the most sporty car from their range: the V12 Vantage S. It's not just your ordinary manual here, but it's a so called dogleg box with 7 gears. This means that first gear isn't up-left but down-left. The gears are positioned like that because you don't have to use first gear too often when you are racing, the layout of the dogleg thus makes sure that you can shift faster between the other gears when you're really going at it. Sporty use has been made more accessible through automatic rev-matching called AMSHIFT. We know this system already from manufacturers like Porsche, it makes you feel like a true racing driver without possibly ruining the clutch. For the real racing driver this system isn't really necessary.

Any other things changed? Yes! You kan now order the Sport-Plus Pack to make your V12 Vantage S stand out even more. This option offers cosmetic extra's in the interior as well as exterior. You can choose from 5 different colors of paint which can be combined with accents on the grille (the 'lipstick'), the side sills, the wing mirrors and the diffuser. To top it off you get ten spoke lightweight rims and you can spec the interior with black or grey leather which has colored contrast stitching.

But perhaps the most striking change is the new infotainment system called AMi III. The system brings enhanced navigation, faster and better graphics, more intuitive controls and Apple CarPlay. It's a welcome update because the old system was reportedly a drama to work with. 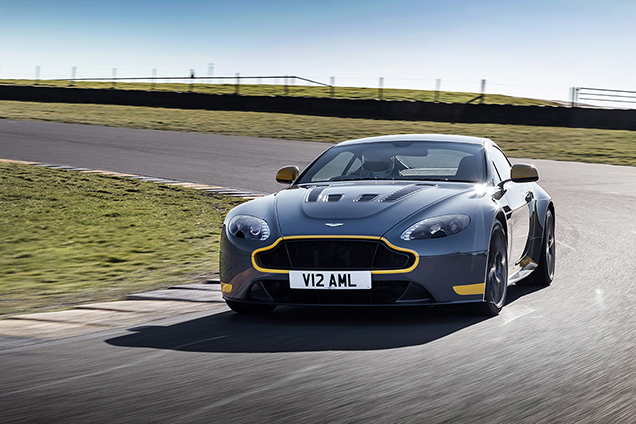 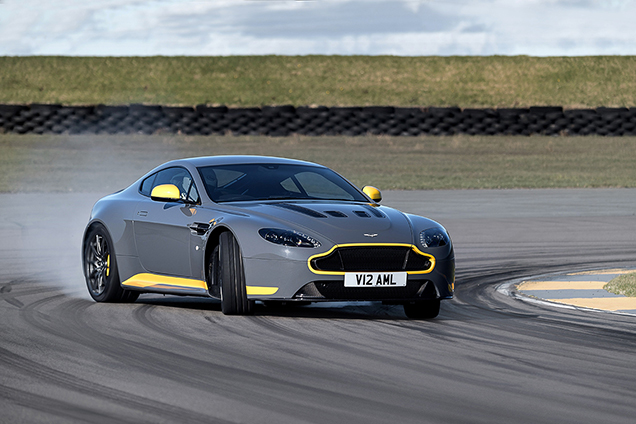 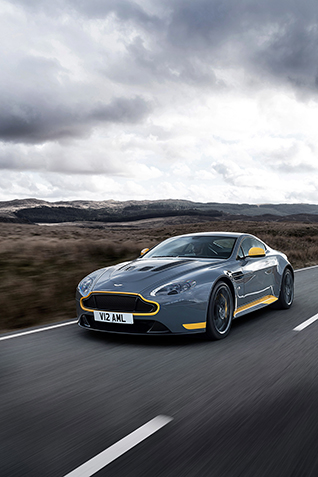 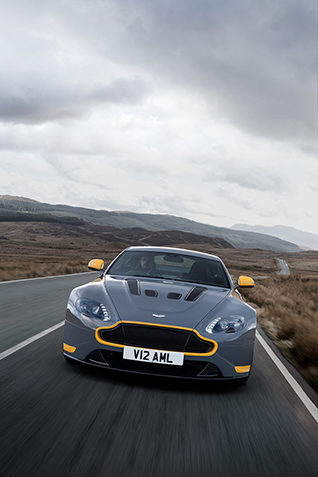 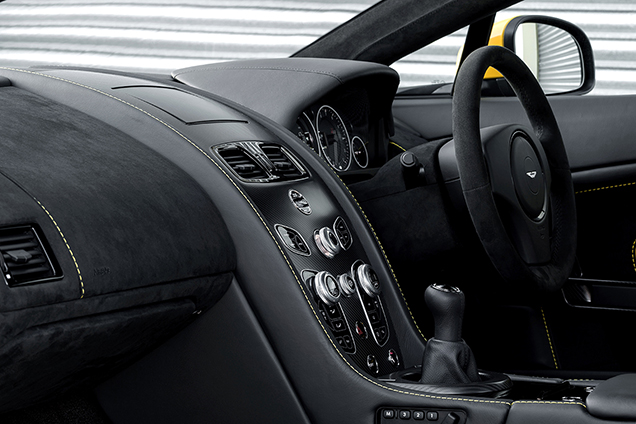