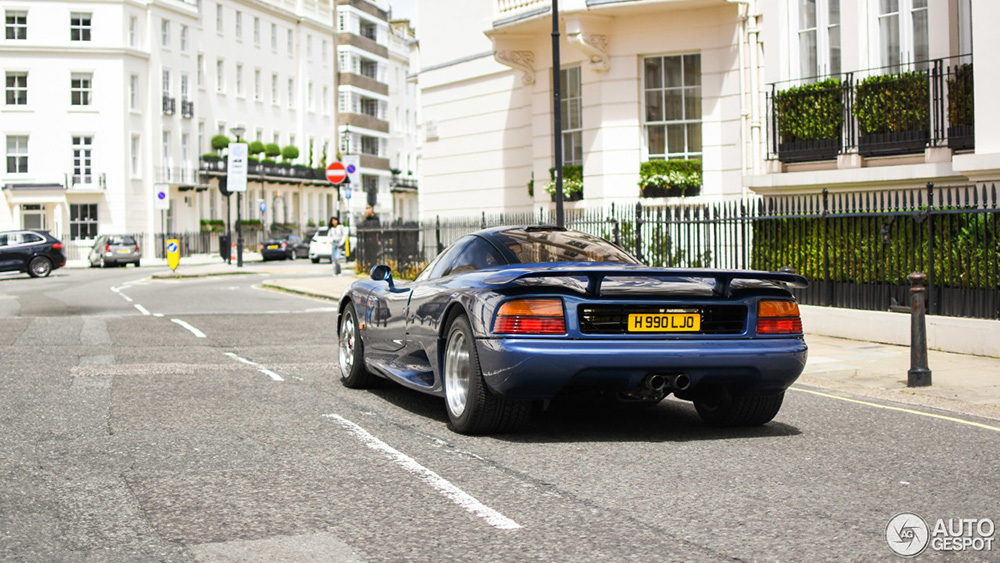 Never before did we see a spot of this car, and that is remarkable for a car that was launched almost 30 years ago. Only 53 copies were manufactured of the Jaguar XJR-15, the predecessor of the XJ220. Spotter DutchStylez was the lucky one, and he spotted this very rare car in London.

After winning the 1988 and 1990 LeMans races, Jaguar decided to create the JaguarSport division, targeted to create unique cars for a targeted audience. This resulted in their first car launched in November of 1990, the XJR-15. The car was powered by a V12 with 450 HP, the same engine that was supposed to be used in the XJ220. The top speed was +180MP/H (300 KM/H) that was limited by the gearbox. Eventually that engine proved to be too powerful for the XJ220. XJR-15, welcome to our site! 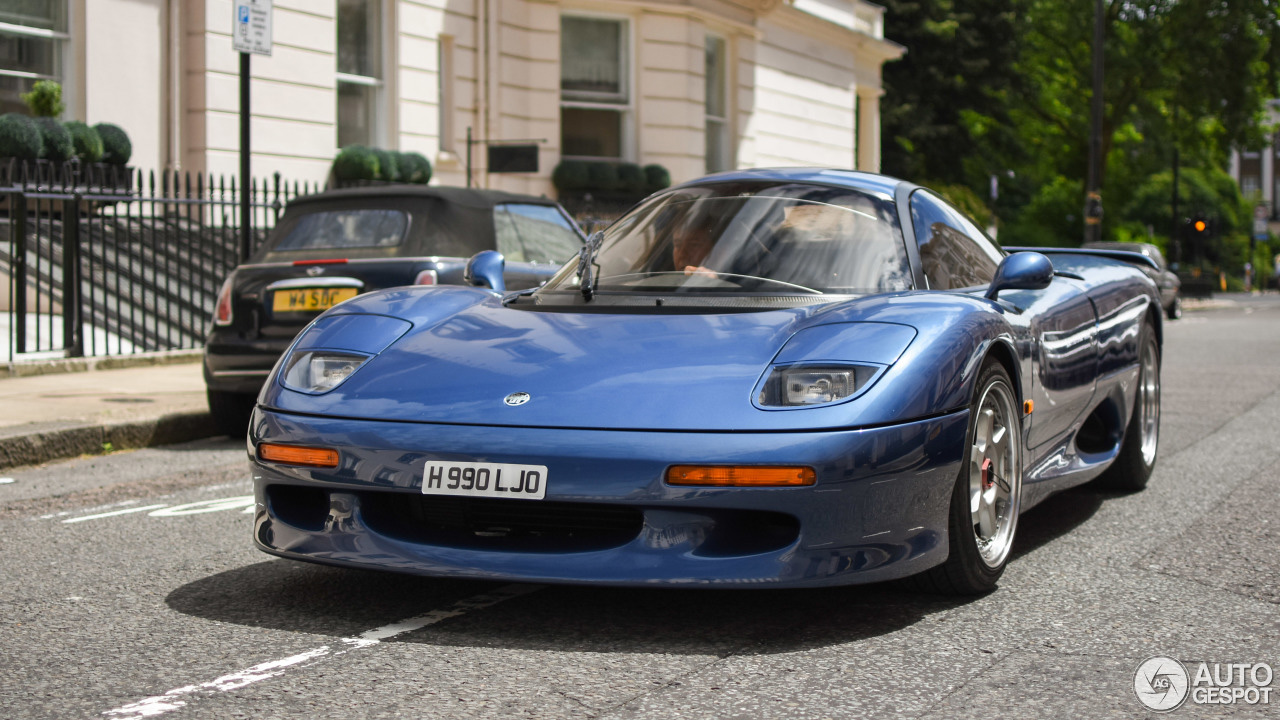